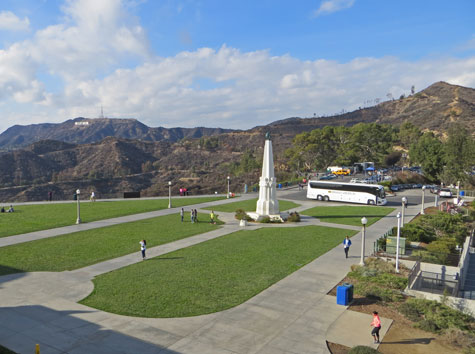 Enjoy an excursion to San Diego and visit the world famous San Diego Zoo or SeaWorld. Santa Catalina Island is another popular destination.

There are hundreds of high quality hotels and motels located near the major attractions in Annaheim, Burbank and in Los Angeles itself.

Five large airports serve the LA region. Flights are available to LAX and other Los Angeles airports from most large cities in North America.