The Burbank Airport (BUR) is situated north of Los Angeles in Burbank California.  It is also referred to as the Bob Hope Airport.

This City of Burbank lies within Greater Los Angeles and is the headquarters for many media companies including NBC, The Walt Disney Company, Warner Brothers and Nickelodeon. Lockheed Corporation also has a major presence in the area. 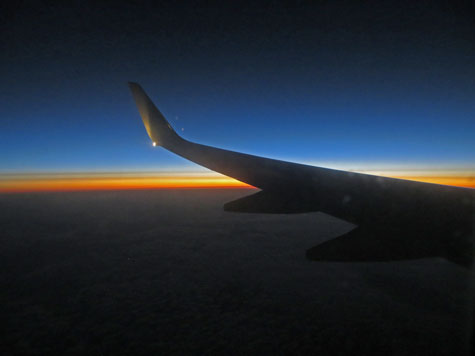 The Burbank Airport is easily accessible by freeway.  There are many good hotels near the airport.