The world-famous Hollywood sign and Griffith Observatory are two important landmarks situated in the hills.

Hollywood Hills are actually part of the Santa Monica Mountains.

There are a number of excellent hiking trails through the hills, most of which feature stunning views of Los Angeles and the ocean. 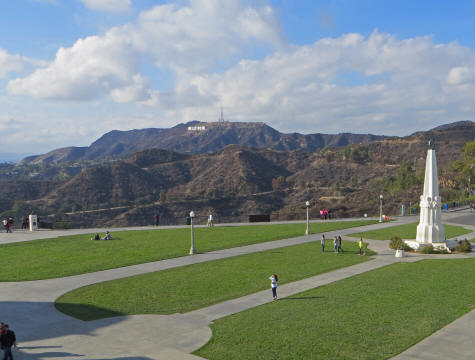 In addition to recreational areas, the Hollywood Hills are home to many celebrities and wealthy people, many of whom work in the entertainment industry.